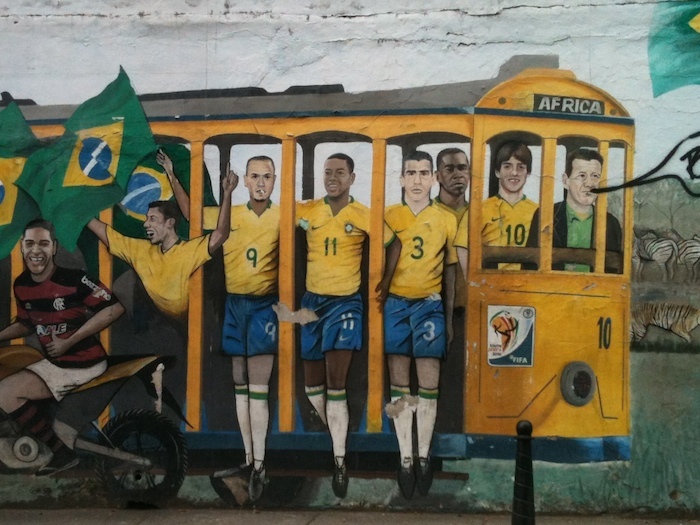 Where Art And Football Collide

Today it is time for our weekly ‘Street Art Tuesday’ series. Last week we skipped this series because we were aiming for the publication of our first Travel eGuide, the Rio de Janeiro Cultural Travel Guide, right before the start of the World Cup. This week we’re back again with our street art series, and we decided to stick to the theme and stay in Rio de Janeiro.

With the growing popularity and acceptance of street art around the world it was no big surprise to us to suddenly see big international newspapers like the Guardian and the Huffington Post cover the topic of the social unrest around the World Cup in Brazil, illustrated by street art pictures, during the past couple of weeks.

That street art is often used as a means to show dissatisfaction with political or social issues we’ve mentioned before, and for the Brazilian street art scene it’s no different. 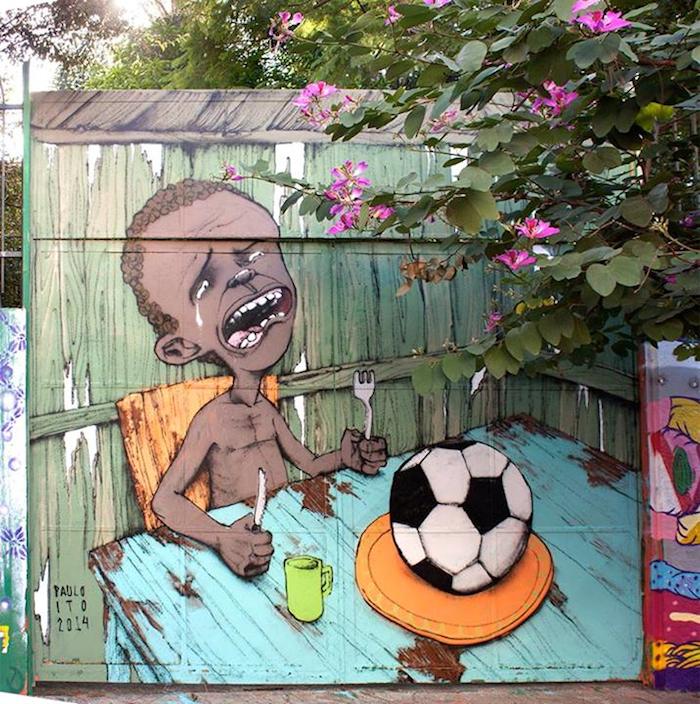 Street artists around the country have been working hard on getting their murals ready well before the World Cup, especially visible in the larger cities of the country, Rio de Janeiro and São Paulo. When you’re visiting these cities today you’ll therefore see a lot of street art containing images of the local football heroes, but also a lot of murals putting to discussion the practices around the World Cup. The anger and dissatisfaction with the Brazilian government for their extreme money spending related to the World Cup is very well visible through Brazil’s current street art as well, alongside all the demonstrations that took place throughout the country in recent weeks. 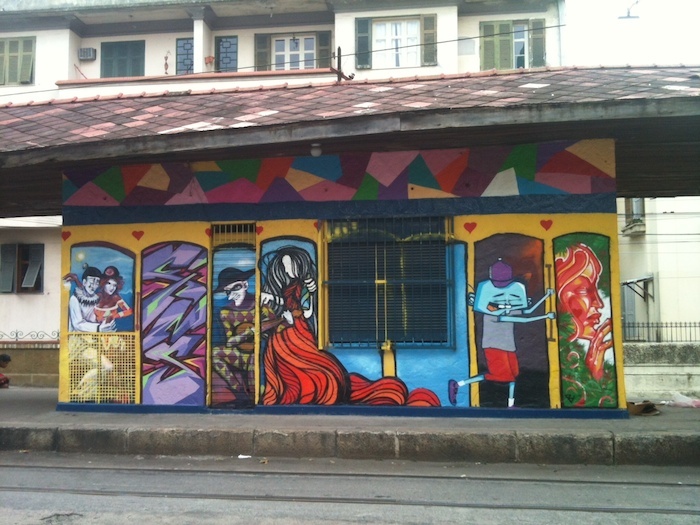 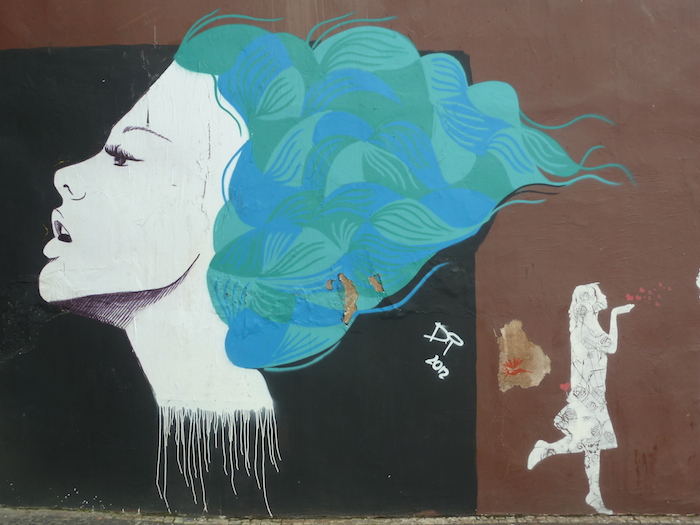 Worth mentioning is that already before this popular sport event the street art scene in Rio de Janeiro was thriving. It became even more popular after the city council introduced a new law in 2009, decriminalizing the act of creating street art, as long as there is consent for it by the owner of a specific wall. In fact, this legislation was more a formalization of an existing practice, where many owners already opted for street art made by real street artists instead of having their walls being tagged and painted with graffiti. Something that we noticed during our visit to Rio de Janeiro, where we took most of the other pictures you see in this post. 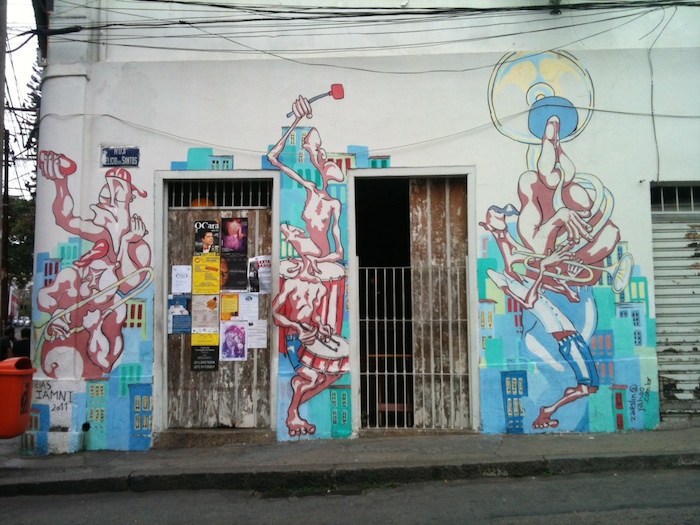 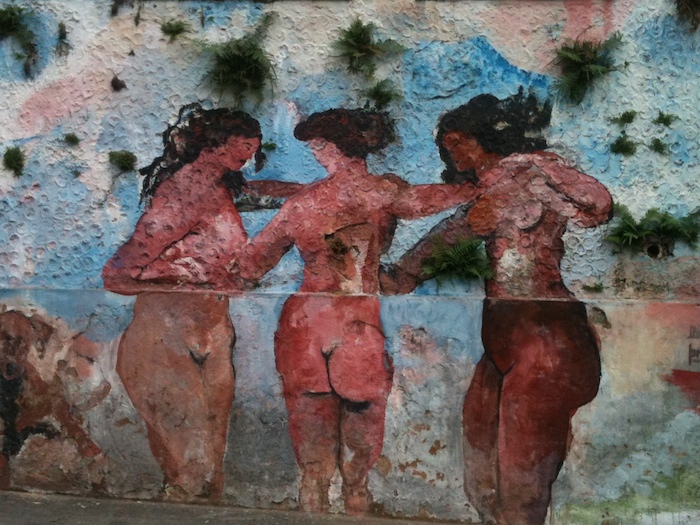 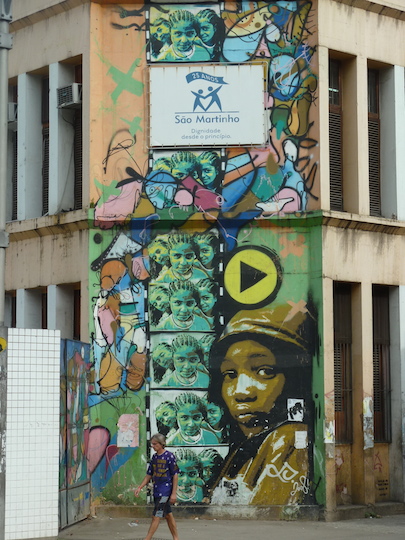 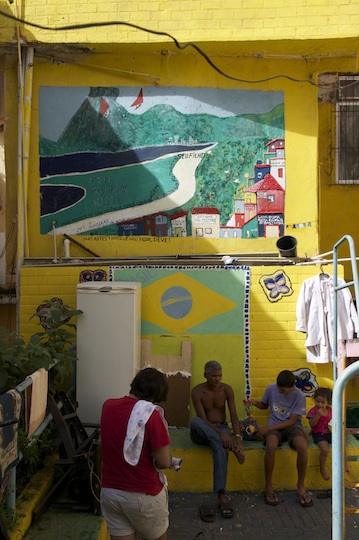 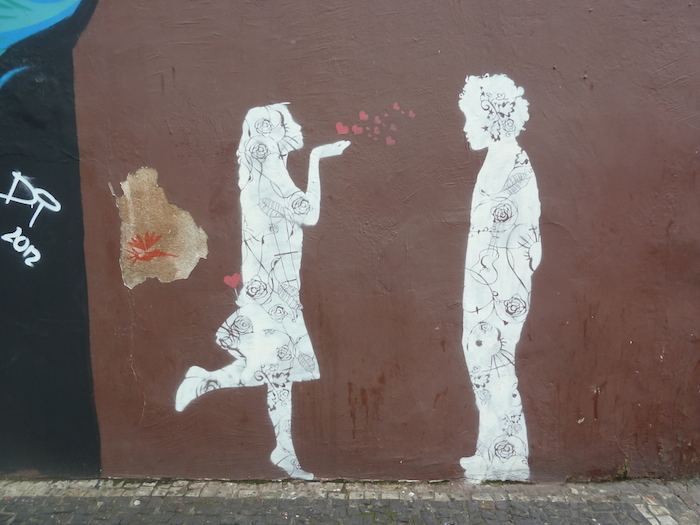 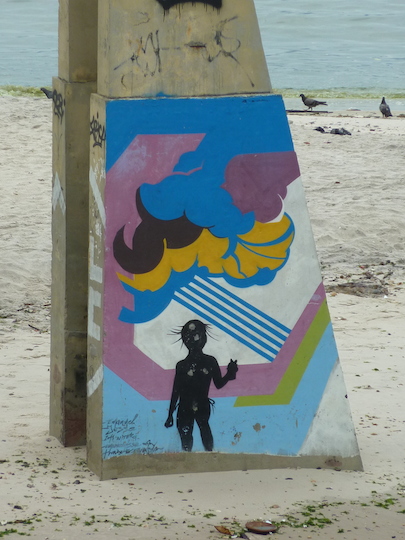 Would you like to see your street art pictures covered in this Street Art Tuesday series? Or do you happen to know any of the street artists we featured above? Just send us an email at wkndr (at) artweekenders (dot) com. We love to see more street art crossing our paths, either in digital or in real life and would also like to credit the artists behind the works we feature. #StreetArtTuesday #SArtT