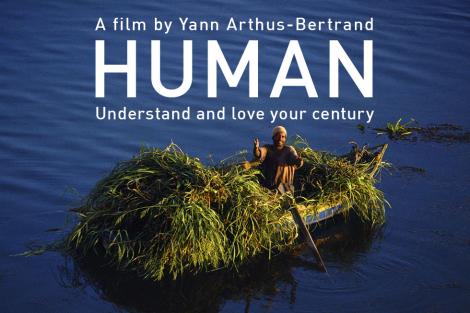 [ale_one_half] You probably know the name of photographer Yann Arthus Bertrand best from his project “The Earth From Above”, during which he shot impressive photos of the world’s most beautiful landscapes, taken from helicopters and hot-air balloons. Bertrand has now started his next project “Human”. Whereas he focused on the earth and the effects of climate change in his movie “Home”, in his new project it’s the turn for us human beings.[/ale_one_half][ale_one_half_last] 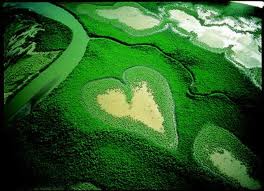 The Earth From Above by Yann Arthus Bertrand

The idea for this movie came up in Mali, at a point where Bertrand’s helicopter broke down and he had to wait for it being repaired for a full day. While waiting a farmer accompanied him and spoke to Bertrand with great dignity and without complaints about his daily life, his hopes, his fears and of his sole ambition: to feed his children. An encounter that left a great impression on Bertrand. 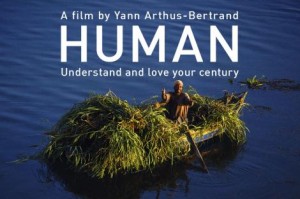 In his new movie Yann Arthus-Bertrand wishes to share the beauty of the world and its people and intends to bring us to the most symbolic places in the world. A world where it’s clear, we’ll need to start looking at the world differently given the ecological, economic and social challenges we face. For some this may create a feeling of helplessness or fear, others are motivated to change things, for example to live differently, to produce better and to learn to share.[/ale_one_half_last]

‘Human’ will also try to answer the universal and ancestral question of who we human beings actually are and what we aim for. Although many of us think we know what’s going on in the world due to non-stop access to information, is that actually plausible, if we do not even take time to listen and learn from the ones around us?

Or, as the question is being put on the Human movie website:

How can we hope to make our world and societies evolve if we don’t even know our neighbors?

While large part of the movie will be about people like you and me telling their stories, it will be accompanied by unique aerial images to put things further into perspective.

Although a part of the movie will show the dark side of mankind, most of it is focused on the positive. The message of the movie should however be clear: only together can we meet the challenges of today and tomorrow.

Here’s a little preview of what you can expect:

A movie I’m looking forward to see, how about you? What do you think about this new project by Yann Arthus Bertrand, or his previous work? Feel free to leave your thoughts below in the comments.

For more about the project please visit http://www.human-themovie.org/