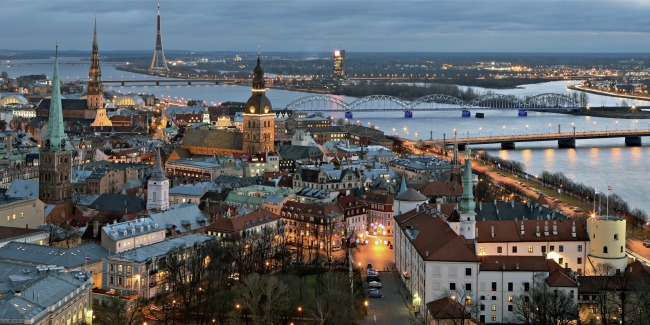 Winters in the Baltic region can be tough and long, but the good news is that spring eventually will come. No exception this year either; the past few days Riga had temperatures close to the twenties, spring is definitely in the air. With the arrival of the spring we’re also planning our trip to the Latvian capital. We will be there in just over two weeks’ time to check out in person how the European Capital of Culture is being celebrated. An exciting moment for us, especially since this will be the first time we visit any of the Baltic states and there’s plenty to look forward to, given what an exciting year this is for the city.

Riga in general is a capital with lots on offer: being one of the oldest cities of the entire region it has a rich history to lean back on and it is also considered as the most important place to see art nouveau architecture in the world. While a large part of the city centre is made up of art nouveau buildings from around the end of the 19th century, Riga is also famous for its medieval old town. Thus, all in all, it feels like we’ll be busy and we already look forward to all the great photo opportunities awaiting us. There will also be plenty of chances to dive into the Riga 2014 spring events put together by the organisation committee.

Riga 2014 is going under the campaign name ‘Force Majeur’, a clear indication that the event is not taken upon lightly. For us it wasn’t a co-incidence planning our trip around May. By simply going through the event calendar you can see it’s a jam-packed month to look forward to, with many of the big visual art events for the year opening during these days. Here’s a quick selection of what we have our eyes on in the first place. Those interested can of course also check out the entire art agenda we put together for the year. 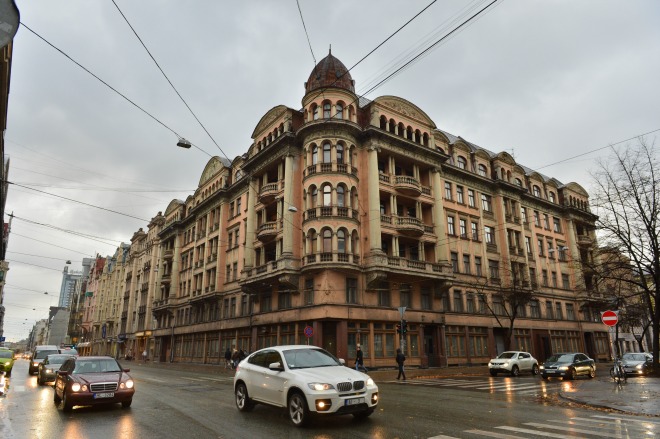 Naturally, Riga 2014 is more than just visual arts, and while that’s our focus as “art weekenders” we are certainly just as curious about other events. Here are some of the other highlights that we found of interest for the coming months. 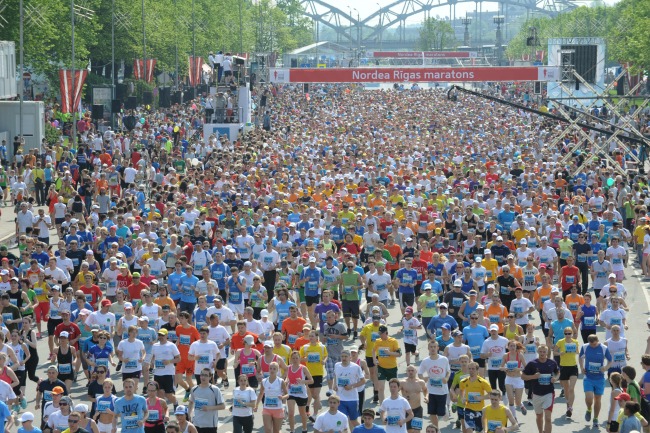 Thus, we certainly think that our visit will be a busy one. Maybe it’s a destination for you as well, especially in a year like this? We’ll certainly report back from our stay, where we likely will focus quite a bit on the visual aspect of the city and of the Riga2014 spring events. For the art fans, again, please check out our entire guide for the year, but also please have a look at the Riga2014.org extensive website.