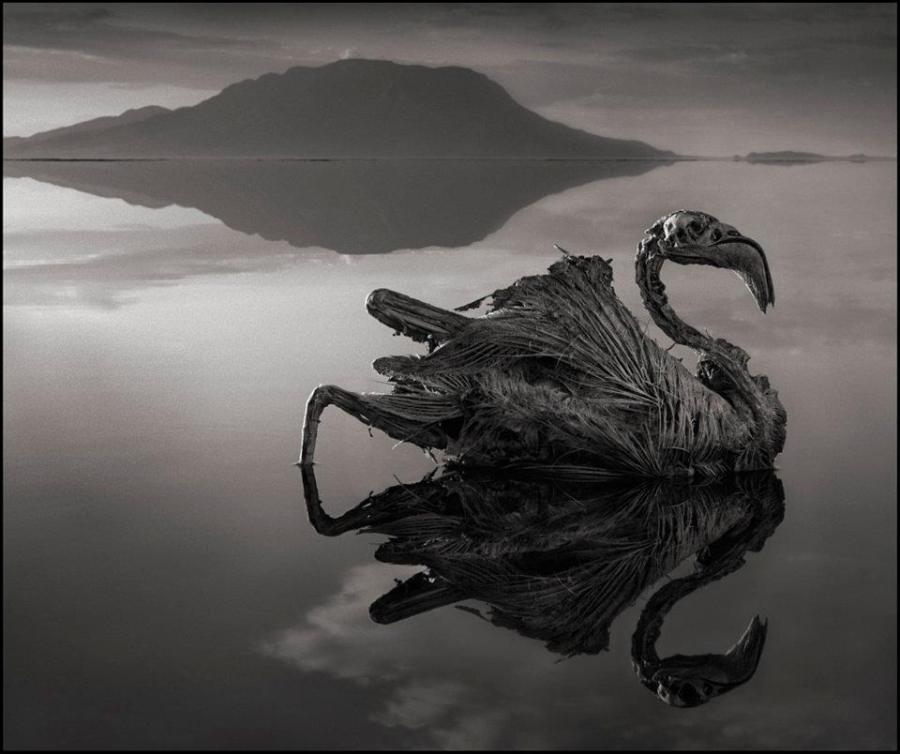 Art in some cases takes help from science. The famous photographer Nick Brandt, well familiar with the situation in Africa, discovered during one of his projects dead birds in large quantities at the shore of Lake Natron in Tanzania. The lake represents some of the harshest natural conditions on Earth with temperatures of up to 60 °C and it’s almost as caustic as ammonia. Only one kind of fish adapted to these harsh conditions, all other creatures are doomed to die by getting in contact with the water. 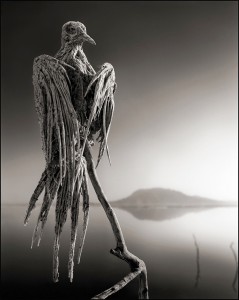 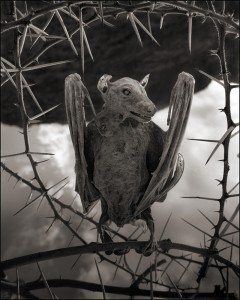 Nick Brandt tells the New Scientist: “I could not help but photograph them,” he says. “No one knows for certain exactly how they die, but it appears that the extreme reflective nature of the lake’s surface confuses them, and like birds crashing into plate glass windows, they crash into the lake.” 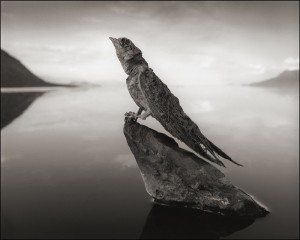 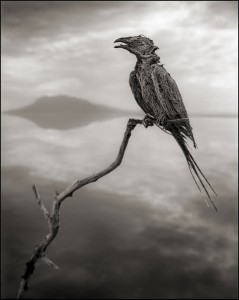 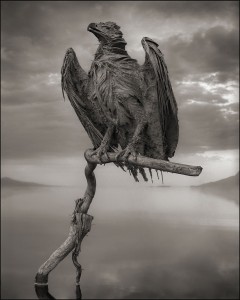 All photos copyright Nick Brandt. These photos and many more are from Nick Brandt’s recently released book “Across the Ravaged Land”, a third and final volume of photography documenting the disappearance of animals in Eastern Africa.